Exploring the Savannah, Not In Africa – Bruises, Rude Monkeys & a Sketchy Road

Who’s never daydreamed about seeing giraffes and lions roaming free in the Savannah, while pointing at them with your camera lens and hoping they won’t spot you and exchange you for the specialty of the day? I have. Plenty of times.

Obviously, safaris are not the only things I’d be interested in experiencing there. It’s a massive continent and the amount of places, food, traditions and stories it has to share is inconceivable. It’d probably take you a lifetime to see it and try it all.

Did anyone say ‘challenge accepted’?… Yeah, didn’t think so.

But hey, seeing part of it is better than not seeing nothing at all, am I right?

Well, I’m here to tell you about the time I went to the savannah for the first time. Where was it? Well… not in Africa.

Yes. I just made you read a whole introduction about Africa only for me to talk about something else. But hey, keep reading, you might understand why I played you like that. 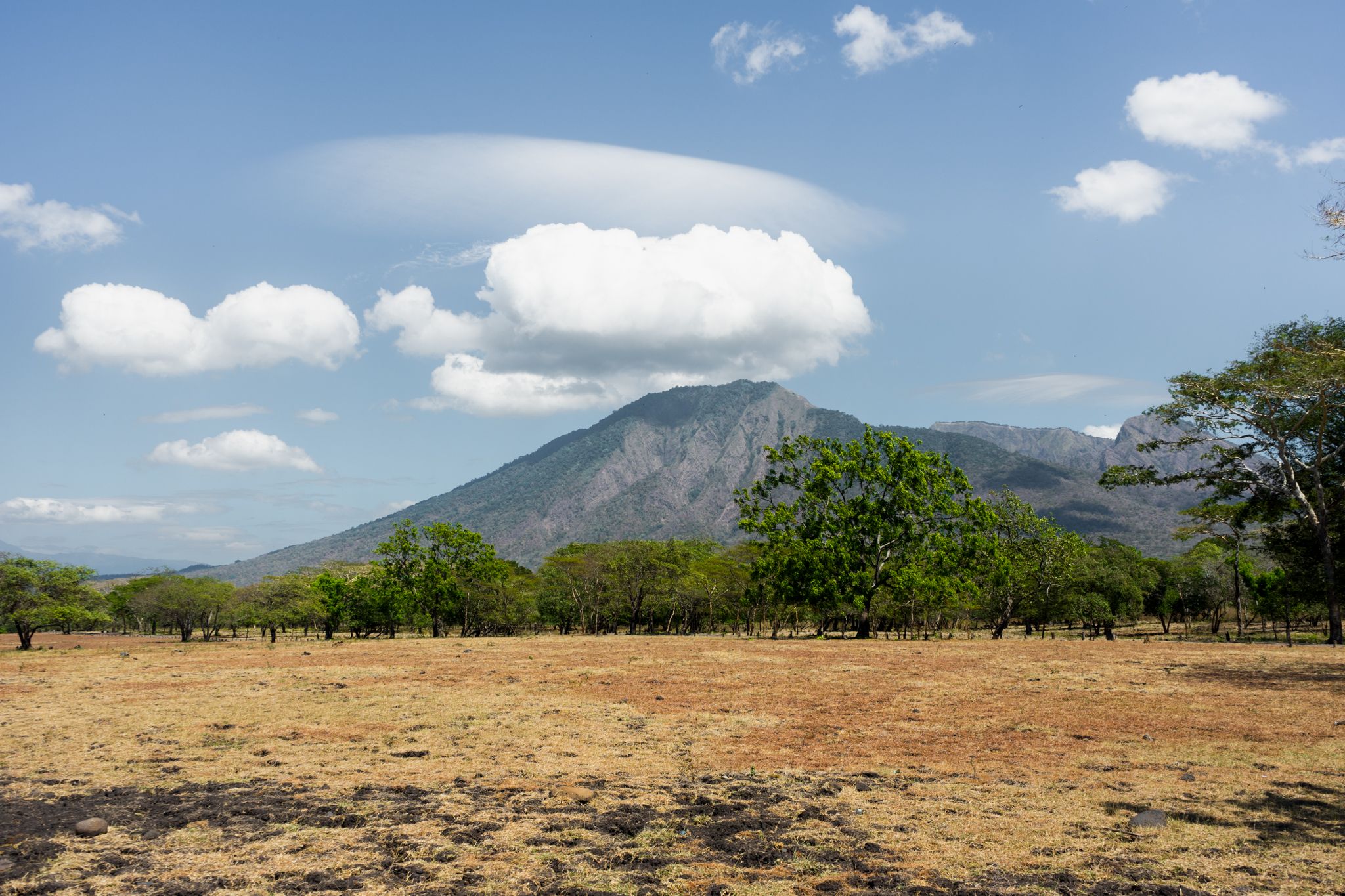 Baluran National Park, East Java, Indonesia.
Getting to this place isn’t easy. From the moment that you start looking for accommodation, to the moment that you get off at the nearest train station and have to put your thrifty hat on, the entire thing is a bit of an ordeal. Or at least it was in my case.

The most appealing thing about this experience, aside from the fact that I finally got to see the Savannah with my own eyes, was that there were almost no tourists around. It was quite refreshing, especially after spending two days in Mt Bromo, a tiny little town up in the Indonesian mountains that’s always raided with people from all over the world and locals alike, every single day.

Visiting the park is relatively easy, if you’re okay with any of the two options you have: you either pay a driver to take you around in a private care for the entire day, or you rent a scooter and do it yourself. I didn’t choose the former. We spent five hours driving around the park and trying to sneak up as close as we could to deers to take their photos without them freaking out on us, and have them either charge at us like angry celebrities that just got caught butt naked in the woods, or run away and leave us with nothing but the memory of their majestic selves. It was entertaining. Hot as hell, but entertaining. 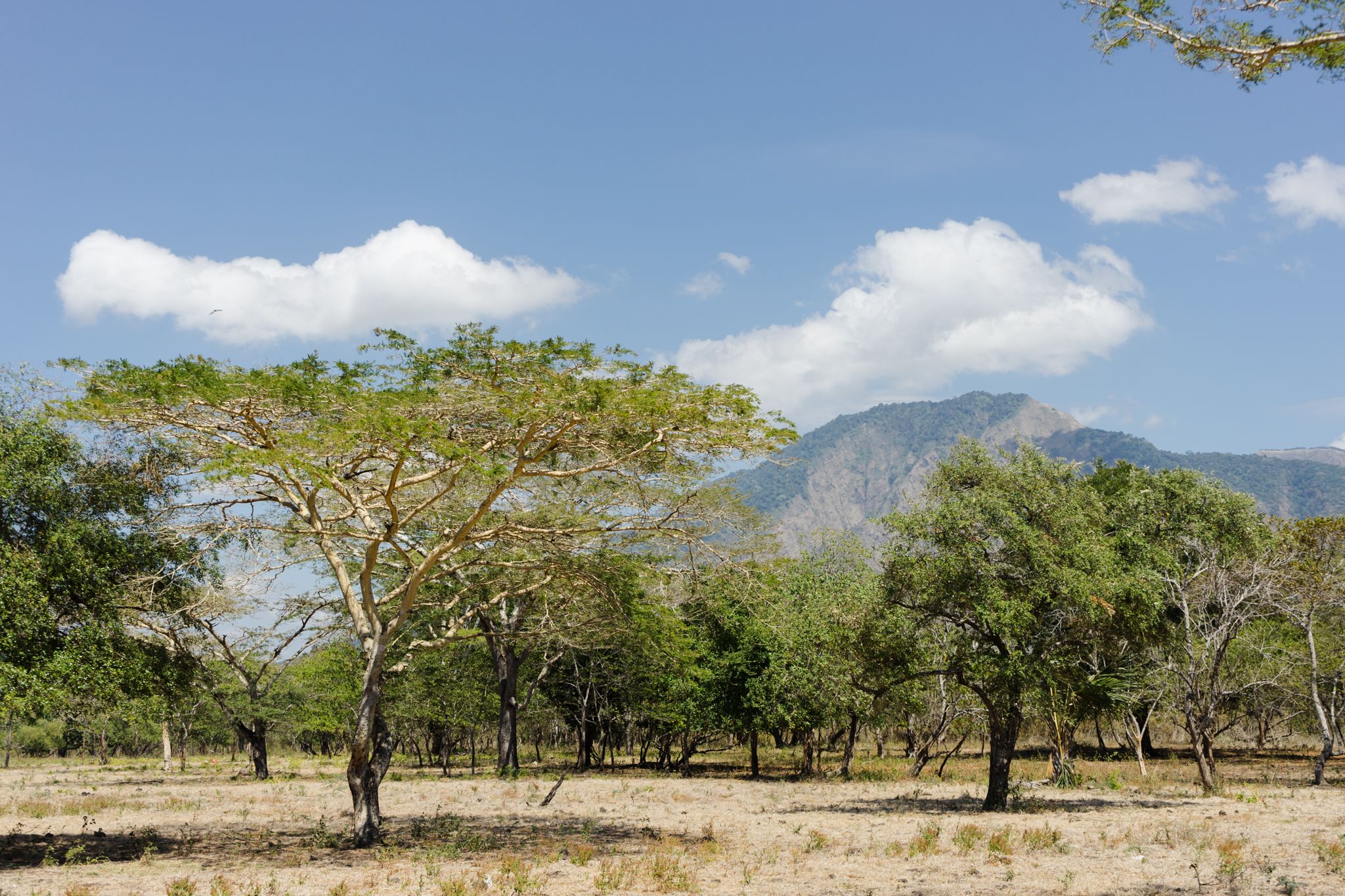 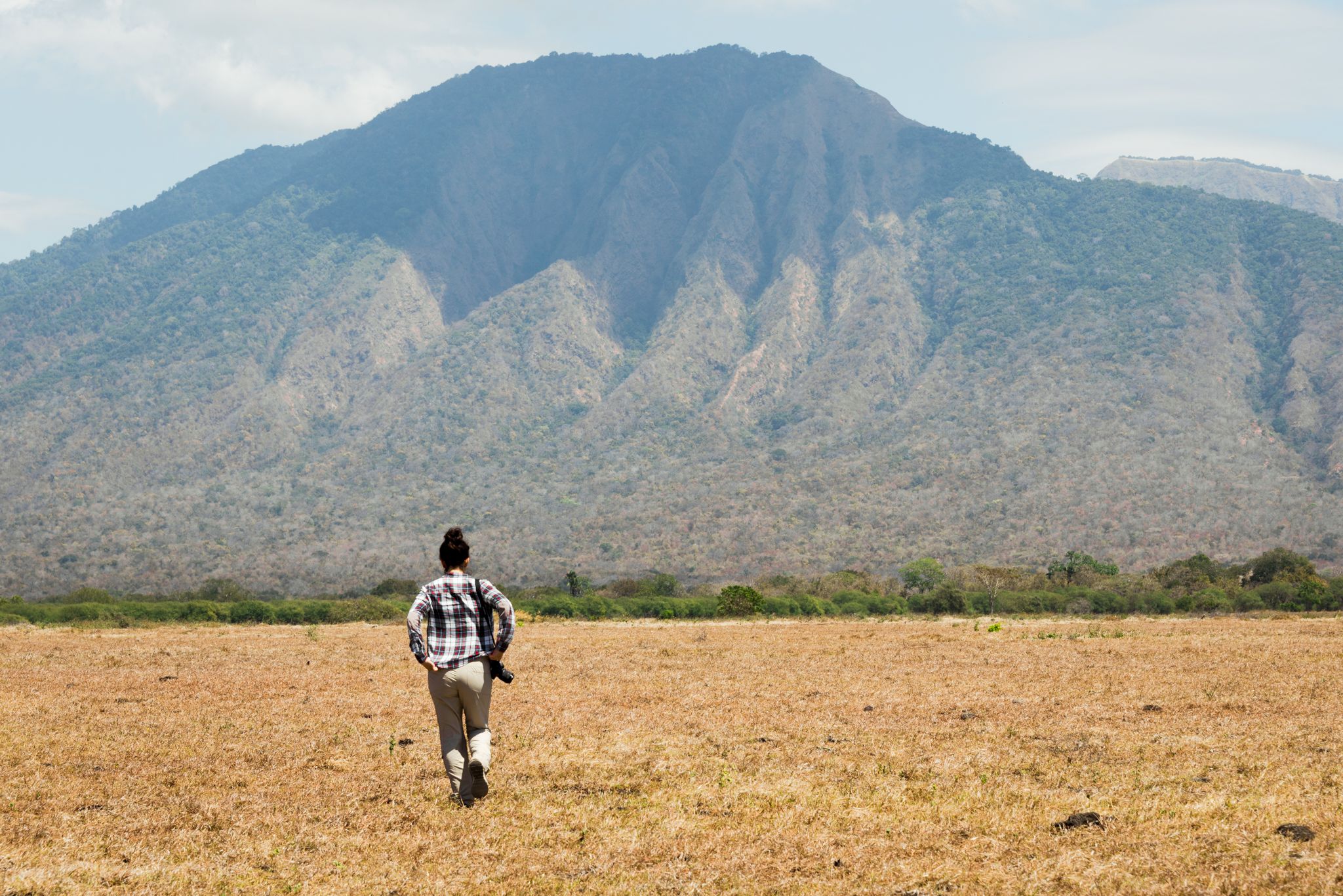 Pro tip #1: Wear long sleeves. I understand that you may want to show off your tan in your photos for Facebook and Instagram, but trust me when I say you run the risk of getting third-degree burns from the midday sun. It’s no joke. (Disregard this if you’re Australian: you already know the deal.)

There weren’t as many wild animals as I’d hope to see, but I can’t complain at all. I saw plenty of monkeys (one even tried to steal my food -_-) and several types of birds that I don’t even know the names of — they were all rare and beautiful. 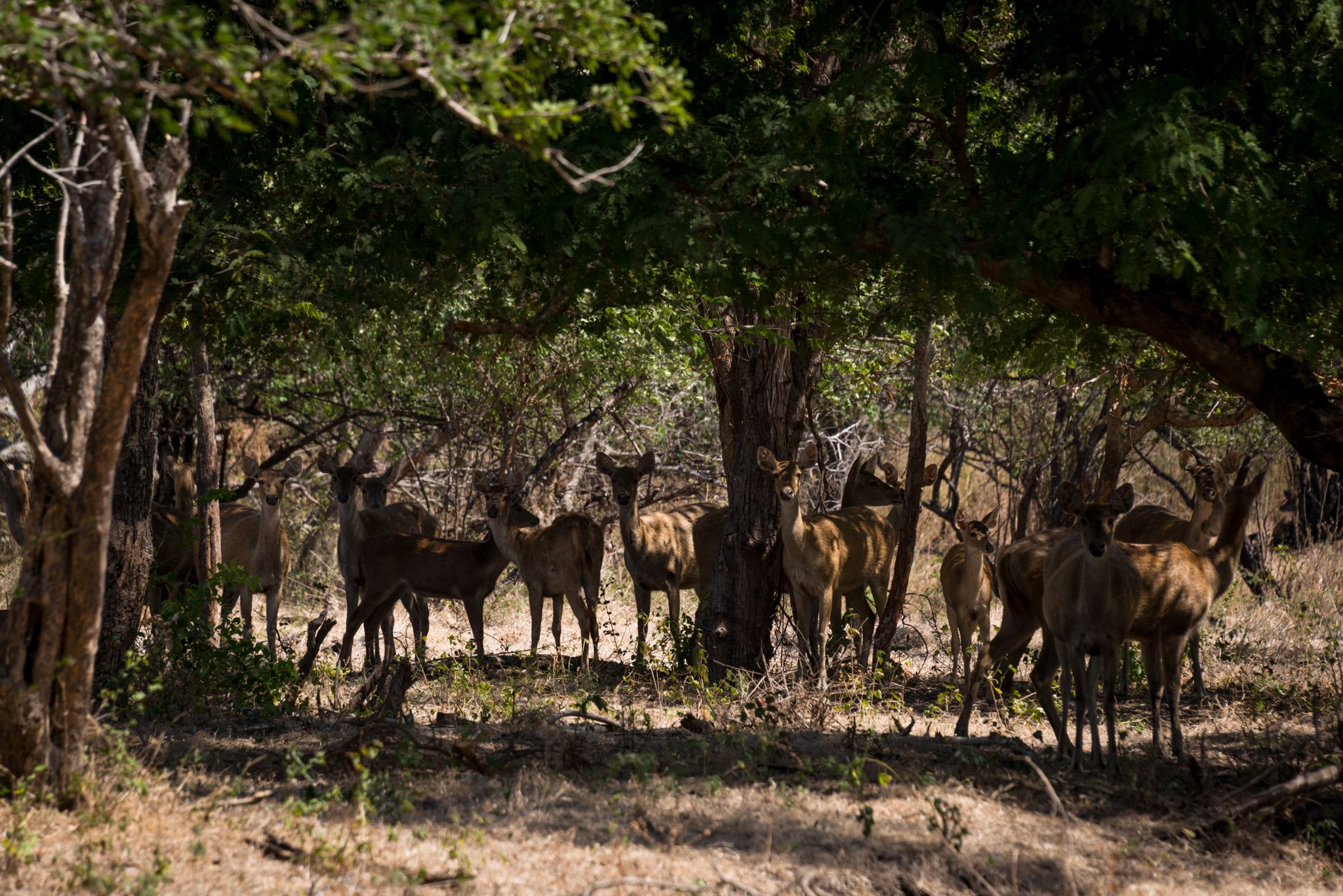 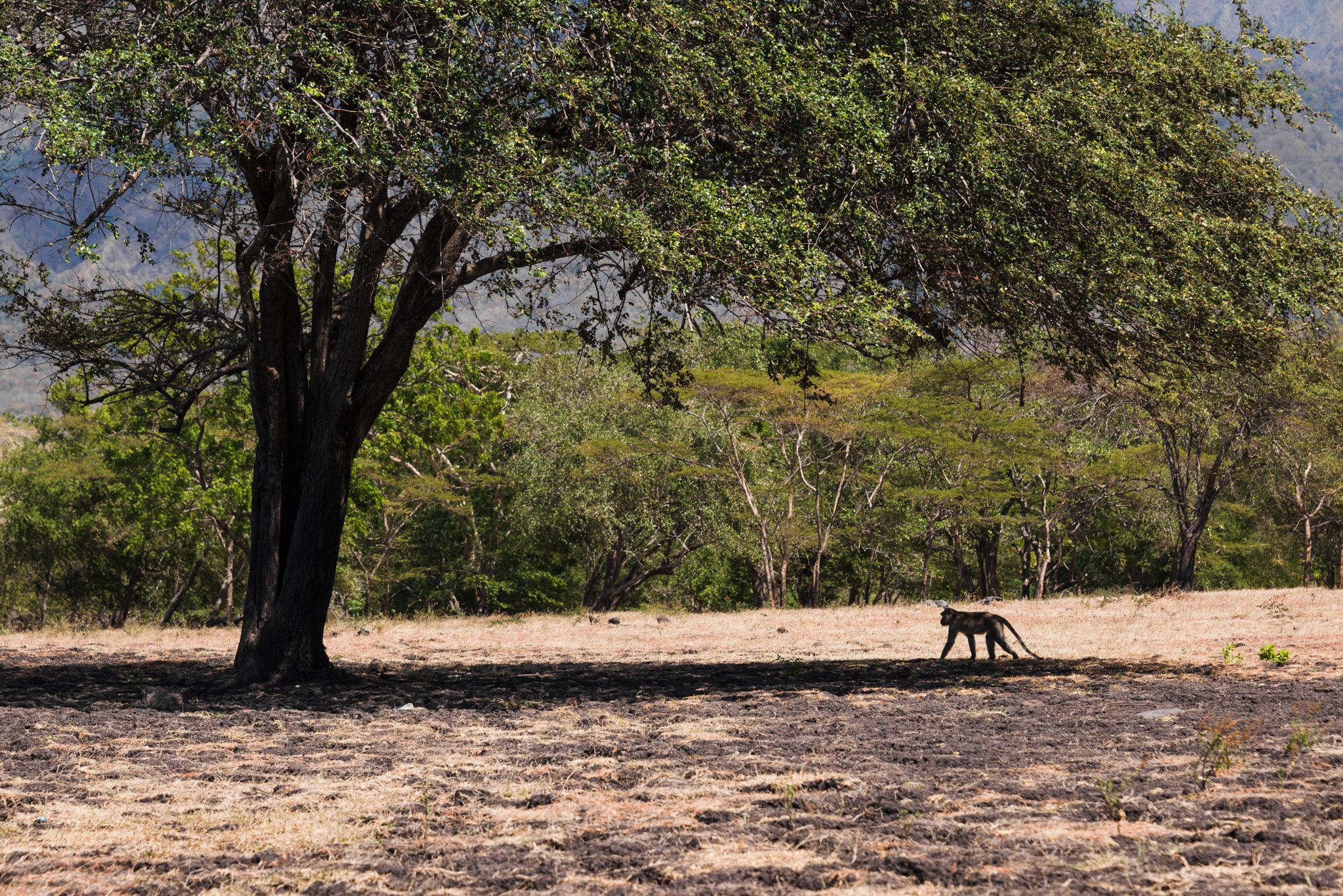 The entire time I was there, I had to remind myself I was in Indonesia, not Africa, which was hard to considering that up to a couple of months before then I didn’t even know that there were vast areas of savannah in other places other than Africa. Shame on me. Unless you thought that too? Then I wouldn’t feel as guilty for not knowing. At the end of the 10km stretch of “road” that goes from the entrance of the park to the sea, there’s Bokol, which you’d think it’s a town seeing as it has a name, but it’s nothing more than the ranger’s station, a cafe and a soon to be mosque… yep, a mosque in the middle of nowhere. I wonder if it’ll ever get visitors, considering its remote location. Behind that, there’s a beautiful white beach that meets the light blue waters of the Eastern Javanese coast. It’s a tiny corner of paradise, except it isn’t really, because it’s busting with lots of hungry and rude monkeys looking to steal any of your belongings just for the fun of it. I love them, but dear Zeus, they’re a lot to handle. 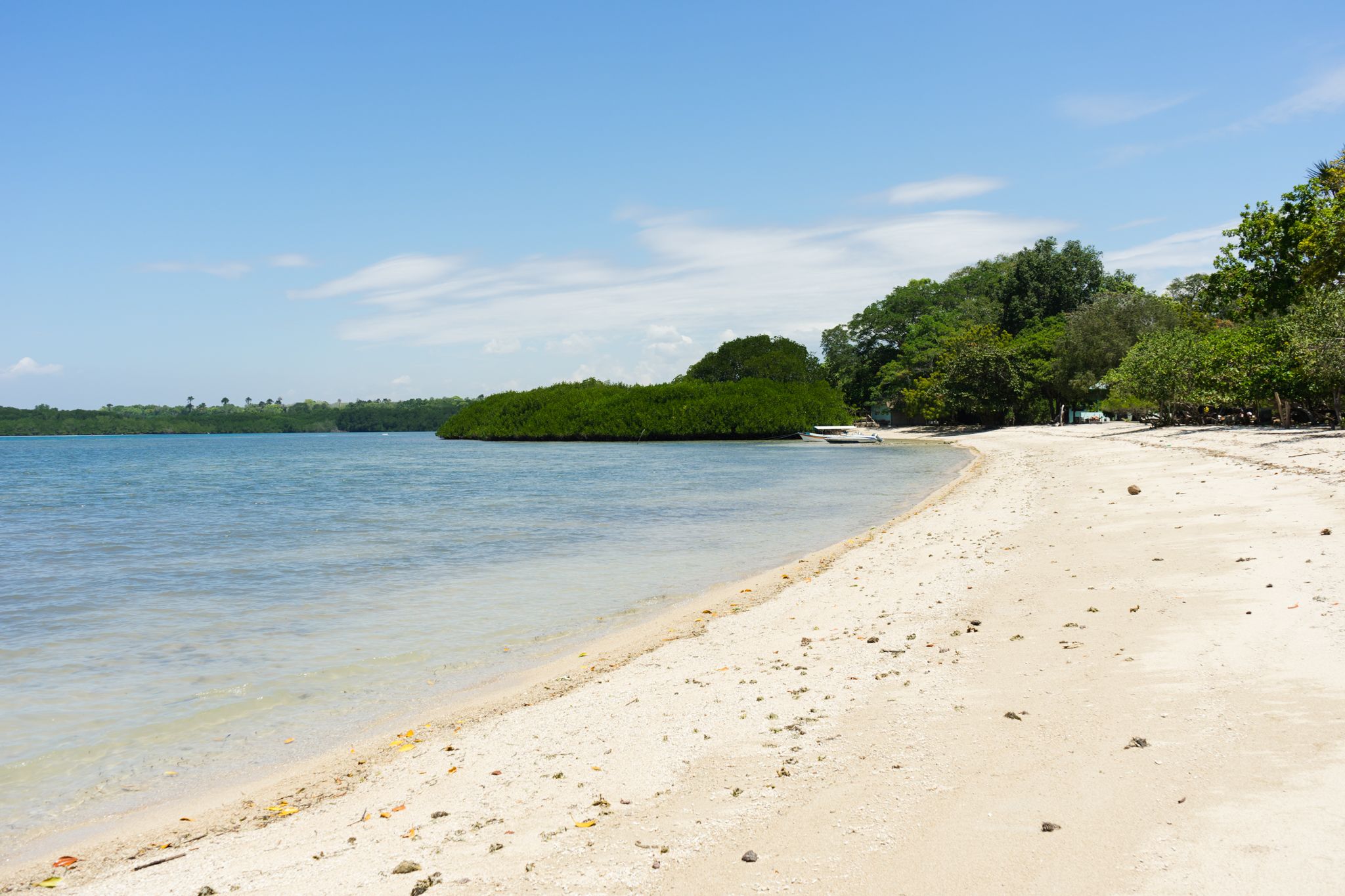 By the time we decided to head back it was about 4PM and I was longing for a nice cold shower and a blasting AC for at least five minutes — enough time for me to cool down, overdo it, feel freezing cold and want to go outside despite the clouds of mosquitos hanging around ready to suck my veins dry. I was ready to go back, but I was dreading it: driving back on that so called “road” was torture.

If you’re good at driving a scooter, then your chances of making it out of there in a reasonable time without a scratch on your body are up at 50%. I thought I was pretty good at it, until I found myself on the ground half way to the exit, feeling confused and with the adrenaline rushing through my body, making me feel as if I hadn’t just fallen on rocks the size of my fist and scratched a few spots around my left side of the body. Thanks Cleopatra I was wearing long sleeves! 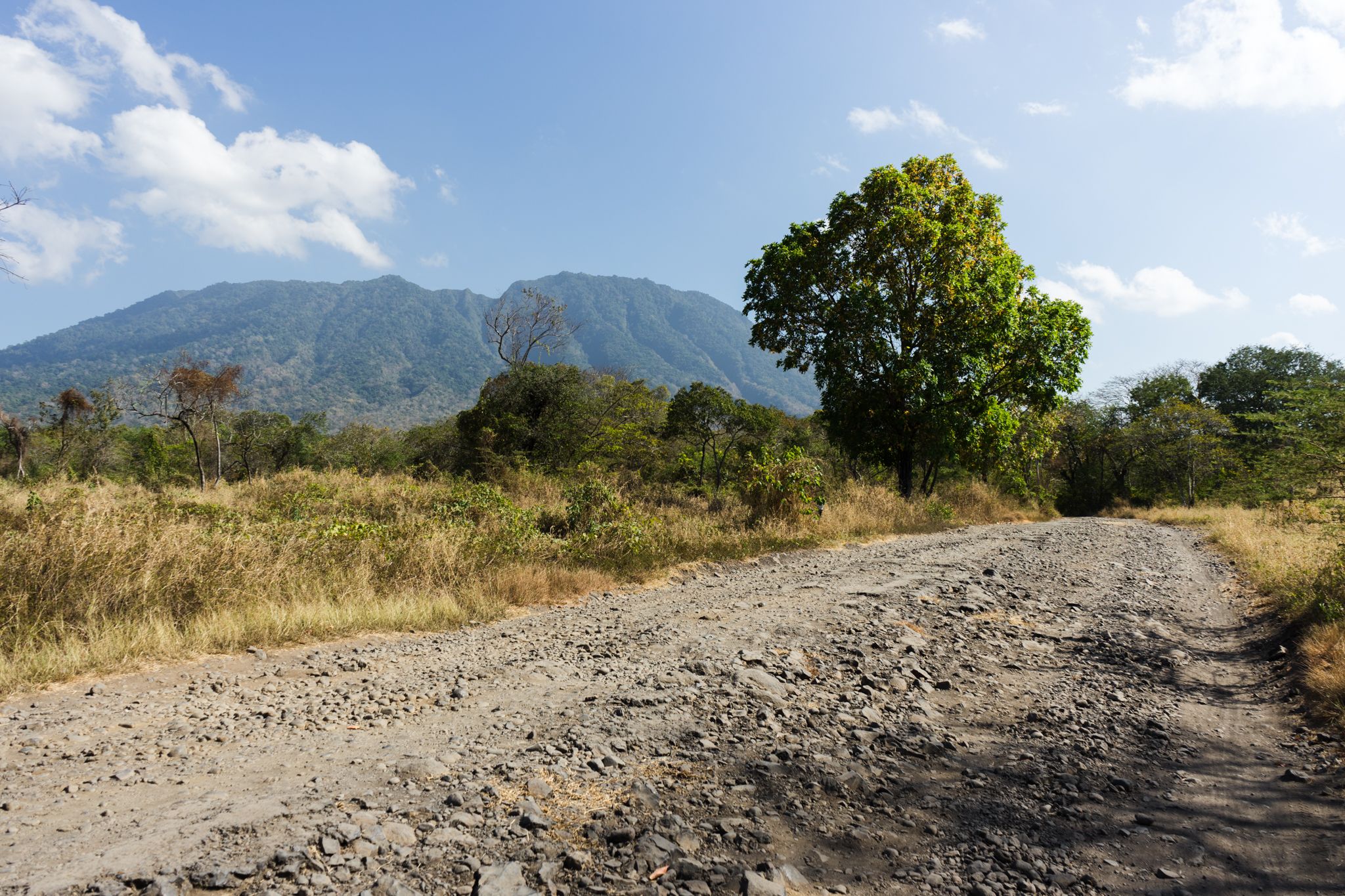 The road is in terrible conditions. I think the fastest I managed to go was 25km/h, if I’m not exaggerating. Rocks, pebbles and sand made the trip a real torture, which it’s bearable if you’re stopping along the way to take pictures, but not if you’re short of time. You’d think they’d use the extra money you pay as a foreigner to visit to fix the entire road, or at least most of it…

Pro tip #2: Kids, if you’re going to drive in the park, be careful. Or at least buy travel insurance.

So despite the fall, the cheeky monkeys and the melting heat, the whole experience was worth it. It’s one of those adventures that make you questions your decisions at first, and make you laugh about them later on. As I’ve probably already said one too many times, it was one for the books. I loved the endless landscape, the different types of tree you get to see around, the silence you get to enjoy when no one else is around, the sound of the birds singing in the trees and the fact that you can feel like you’ve gone back to prehistoric times and you’re the only Homo sapiens around. It’s great.

So if you ever find yourself in the vicinity, don’t hesitate to check out this place. It’s got its little drawbacks, but once you conquer it, it’ll give you something to brag about with your friends. Isn’t that what most of us want after all?